We simplify the friction points so you can travel better.

Even though you’re traveling, we make you feel like you’re home. We provide a unique product and service that is so flexible, it can’t be compared to competitors.

At TravelWifi, we believe in the power of possibility. 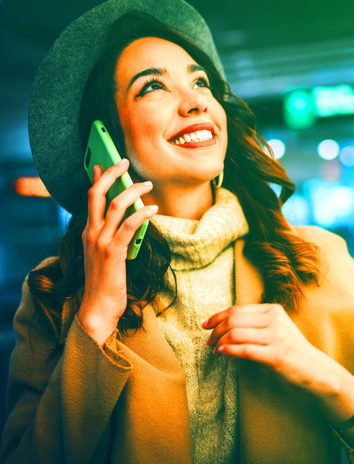 We believe when you embrace each and every opportunity to the fullest, anything is possible. We exist for the explorers and heroes — the ones traveling for business, for pleasure, or for the military. The brave and courageous. They fight for their country, sacrifice for family, and love deeply. They are driven to the next level, the next place, the next adventure. And they don’t let anything stand in their way. They are moms, dads, sons, and daughters who want to go further, do more, and make anything possible.

Our vision is to provide them with the next dimension of travel, today — by providing solutions that power them to take advantage of every opportunity. No matter where their trip or life takes them, TravelWifi helps our customers go further. Our innovative travel solutions simplify the challenges of travel necessities (tickets, Wi-Fi, accessories) so they can focus on exploring the world to its fullest potential.

Our Vision: The future world we will create. The next dimension of travel. Today.

Our Mission: TravelWifi Powers You to Take Advantage of Every Opportunity. 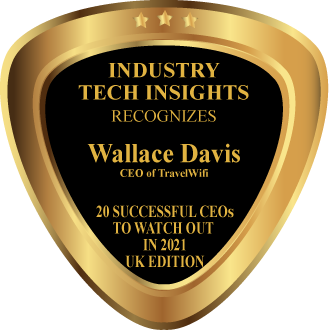 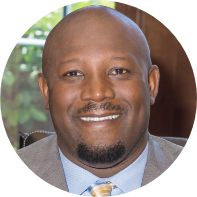 “We defined our core beliefs and mission. Our company vision is to offer solutions to travelers, for TravelWifi to provide all the connectivity resources they could need. We want to lead the future of travel, empowering customers to take advantage of every opportunity by believing in the power of possibility.”

Wallace Davis is the president and founder of DHI Telecom Group, a global family of companies offering mobile connectivity and operating under the unified TravelWifi brand. A veteran of Desert Storm, Davis holds a Bachelor of Science degree in Government Studies, and a Master of Arts degree in Computer Resources and Information Management.

During a 12-year career with the U.S. Army, Davis focused on IT project management and was retained by Maryland University to teach undergraduate information management courses to both civilian and military members. After leaving the Army, Davis utilized his Department of Defense Top Secret Security Clearance to maintain the security of multi-national forces information systems in the Iraq theater of operations.

Military service and a passion for technology created the basis for the company Davis founded in 2007. Its Sapphire brand portable hotspots are used by tens of thousands of U.S. military personnel and Department of Defense contractors overseas today. This foundational military customer focus has allowed Davis to make strategic acquisitions which now include business and leisure travel sectors around the world.

“We want to lead the future of travel,” Davis explains. “We want to empower our customers to take advantage of every opportunity by believing in the power of possibility.”

His proven record of teambuilding, strategic partnering and long-term planning has led to sustainable growth, consistent profitability and technical superiority. It has also earned him industry accolades. In 2017, Ernst and Young named Davis Entrepreneur of The Year for the Gulf Coast Area for Community Impact.

TravelWifi was one of many acquired arms of DHI Telecom, a premier internet service provider founded in 2007 that brought connectivity to the U.S. military and Department of Defense. DHI Telecom has since reached unprecedented levels of growth — we expanded into the Middle East with the addition of our sister company IQSTC in Iraq, our focus on ISP expanded to include cloud SIMs, accessories, scratch cards and for-sale portable hotspots, and our Sapphire portable hotspots are now used by tens of thousands of military and Department of Defense contractors.

This growth led us to set our sights beyond the military space and into the commercial to reach business and leisure travelers in addition to travelers serving in the military.

We started by redefining our brand architecture. By restructuring our company to have our acquired properties live under one masterbrand, TravelWifi, we were able to make future strategic advances, provide clarity for internal stakeholders and customers, support brand extension opportunities with a strong framework, and take on more retail opportunities to increase our brand footprint.

All of this was underpinned by our newly defined brand vision and belief: we want to lead the future of travel, empowering customers to take advantage of every opportunity by believing in the power of possibility.

Today, TravelWifi provides customers with the necessities for a life of adventure where they always press forward and take on the impossible. With leverage from DHI Telecom’s resources and acquisitions, TravelWifi is leading the industry into the future. 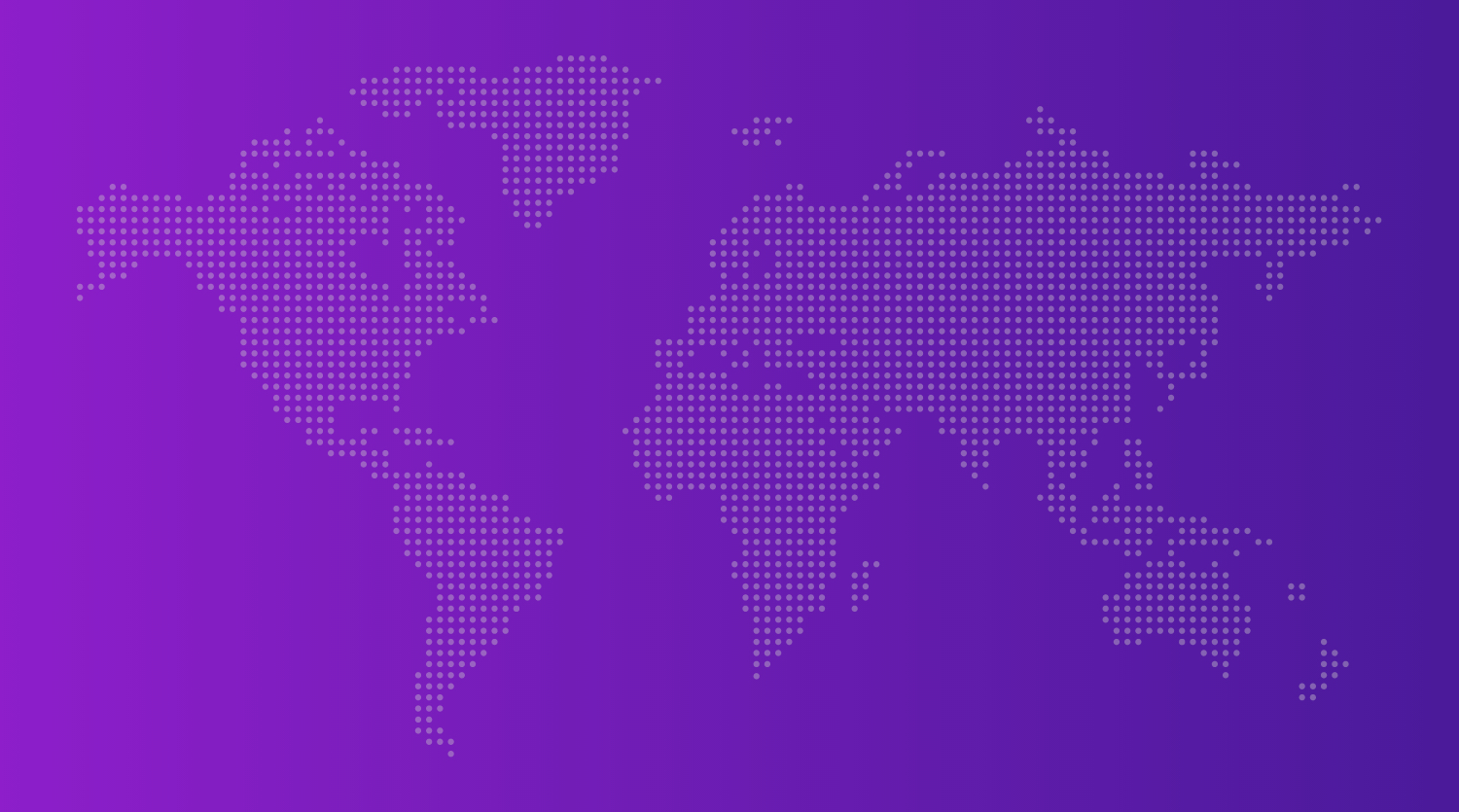 TravelWifi is truly a global company. What sets us apart is our local expertise. We have locations in France, Spain, Indonesia, Singapore, Chile and throughout the Middle East with local employees. We know the needs and solutions for every region and our local partnerships allow us to offer significant value and exceptional service to each customer.

At TravelWifi, we value the unique contribution that each employee brings to the table. We celebrate diversity in every form and believe that employees are the key to our success. Individually, we are impressive, but together we are unstoppable. If you’re looking to join a high-performance company with exceptional growth, please visit our careers page for current openings.

Key to our ongoing success has been our long-term relationships with our valued partners. Spanning a variety of industries, we are committed to providing the best products and pricing while demonstrating superior customer service.

They anticipated our needs

We have worked with TravelWifi since 2015 offering our visitors Wi-Fi and mobile services, responding to their demand of staying connected during their time. TravelWifi has assured all the key points for the successful completion of the service: from training the agents on our tourism desks to providing all the necessary paraphernalia (POS, web platforms), and has always.

Our team of global and local experts are available to help you in any way we can. Troubleshooting a device, adding data or even recommending a great local restaurant, we’re here for you! Get in touch with us 24/7